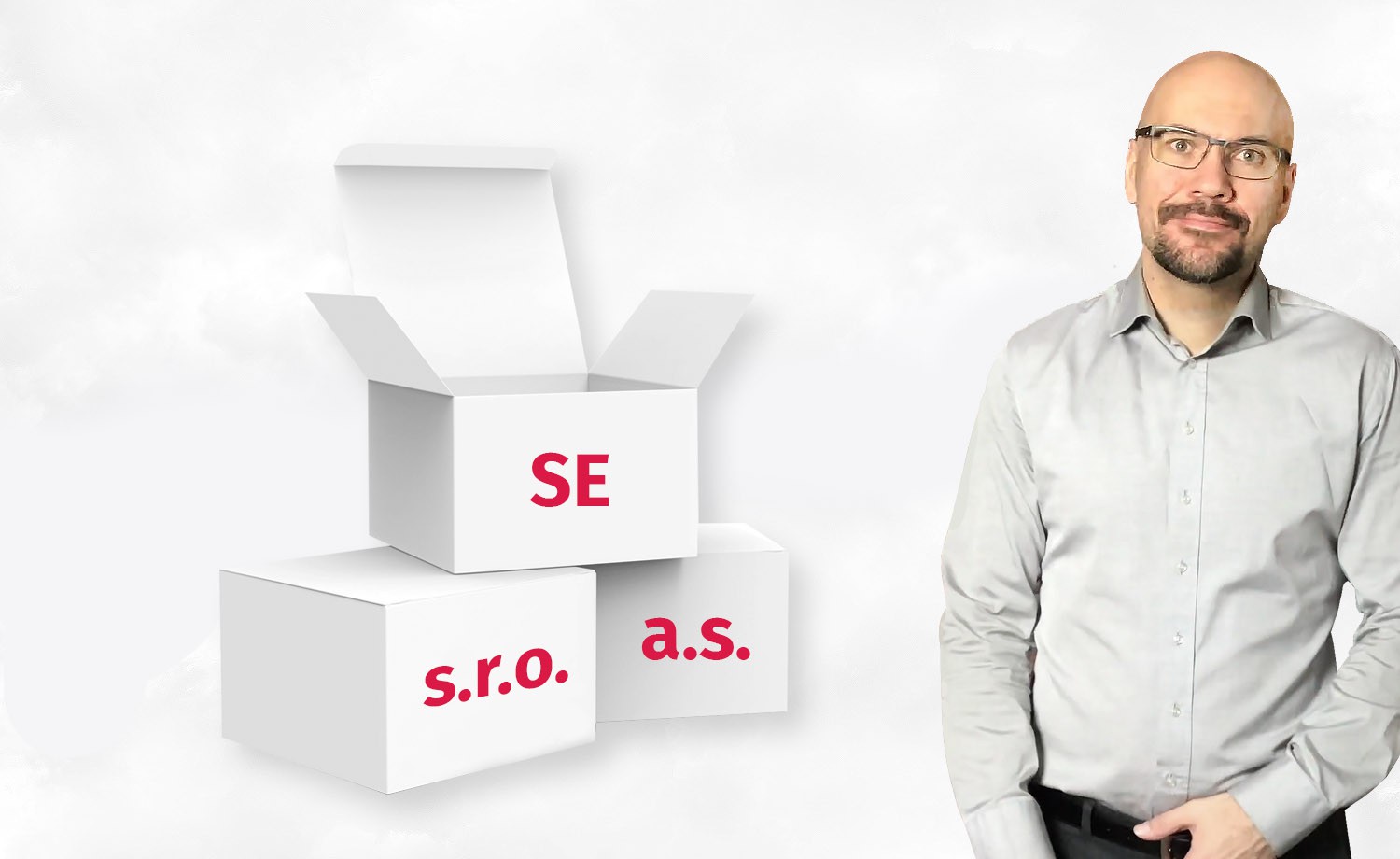 The best company vehicle (not only in Czech republic) is definitely European Company SE. What are the major advantages:

The formation of SE company by your own is practically impossible because of strict rules of European Regulation but the Czech republic is one of few countries where is possible to buy SE company as ready-made. Take advantage from this chance !

During our 5 years history we formated and sold more than 100 European Companies in 4 countries, which make from us the experts on this specific field of commercial law. We have also experiences in Great Britain with the application of SE in environment of Common Law.